This Errington BC resident had his solar system installed in June of 2019, and for him it was primarily a numbers decision.

“I did it because the economics made sense,” he says, adding that he had done the math and realized that he would see a better return with solar than investing his money in RRSPs.

Next on his list is replacing all of his gas powered equipment (vehicle, ATV, gas powered tools) with electric to reduce his reliance on fossil fuels. He then plans to expand on his existing 28 panel, 10kW system.

“I think the key selling points for going solar are that electricity costs here in BC are still low enough that it makes economic sense, and that it is a safe investment.” 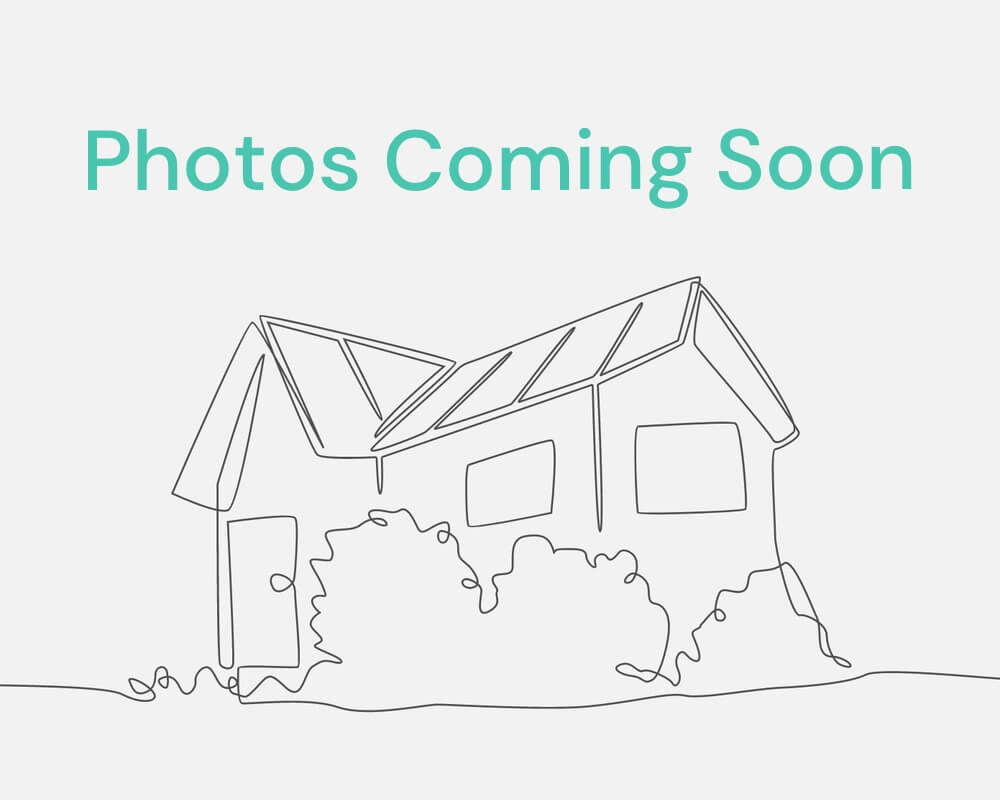 "This was the least painful purchase I've ever made. Tim and all the guys were great. I was gone during the installation and I came back to a fully functioning system, so I was pretty happy with that."
- Ron K.
Interested in working with Shift Energy Group?