Ever since purchasing his home in Coombs BC, this homeowner had known that his south facing, double garage would be perfect for a solar system.

“I just thought it was a good thing to do,” he says. “Plus, I hate giving Hydro money, so it was a no brainer for us.”

At the time, he had called two other solar installation companies to get quotes, but was not impressed with their customer service as one company wanted to charge him $500 to come out and assess his situation and the other just gave him a ball-park figure over the phone.

“In the end it was really Shift’s customer service that sold me.”

He has now had his 48 panel, 16.32kW system for just over two years and is thinking about having Shift install a Tesla Powerwall in the near future. 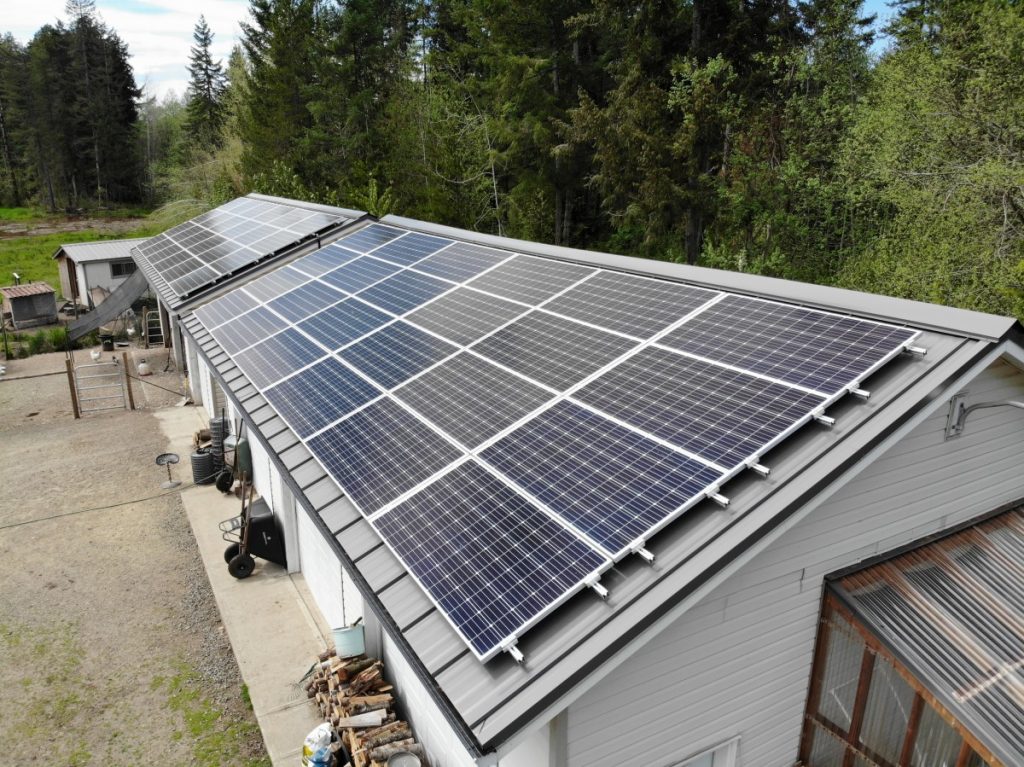 "Great company to deal with. On time and courteous. Project came in on budget. My solar system in up and running, and I couldn't be more pleased! Colyn and Tim kept me in the loop at all times so I always knew what was happening. If your considering solar power, Shift Energy Group is the way to go! Thanks guys!!!"
- Rick B.
Interested in working with Shift Energy Group?