This Sooke BC resident says his decision to go solar was motivated by environmental concerns. However, he told us that he certainly has no problem with the fact that doing so has helped him to save money on his Hydro bills.

And going solar is just one way in which this homeowner is working to lower his carbon footprint. Some of his efforts include  changing his home’s primary heat source from oil to electric, driving as little as possible, turning off lights when they are not being used, and making environmentally responsible dietary choices.

“I’m going for energy independence,” he says. His tells us that his next step will be to install a Tesla Powerwall. Being that he is already the owner of a Tesla vehicle, investing in one of their powerwalls seems a natural progression.

He first contacted Shift in the summer of 2018 and after hearing what his options were decided to go with a 14 panel, 4.83kW system that allowed for an energy offset of 47 per cent for this already energy conscientious customer. 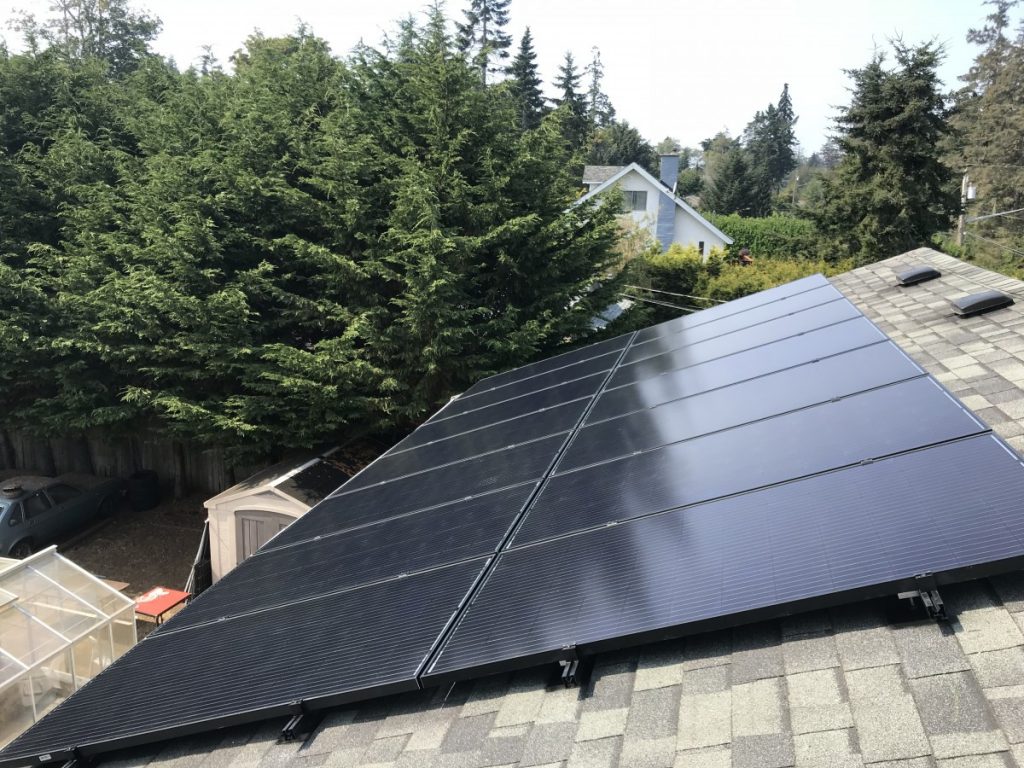 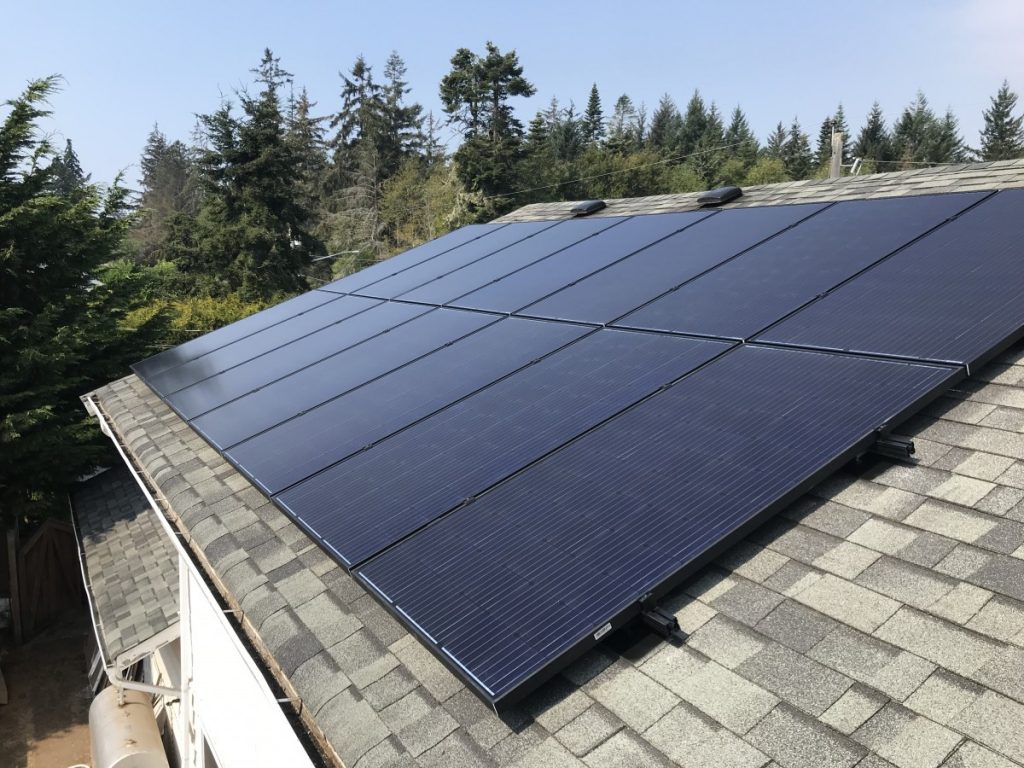