The installation of a solar system on their vacation home was mostly about reducing monthly electricity bills for this Pt. Alberni couple. “I know guys that are interested in all that stuff, so when we bought this place, we knew we wanted to put some panels on,” they told us. This meant that when they called Shift, they were already well informed and knew what they wanted “And it looks like our [electricity] savings are going to be [realized] faster than originally planned.”

In just the first six months of having the system installed, their 25 panel 8.2kW system generated 4,100kWh and from January 2020 to May 2020 the system generated 3,700kWh. They don’t currently have an electric vehicle, but say that they plan to purchase one in the near future.

“It was also an environmental consideration,” they say. “We are happy to help out if we can.”

Now, not only have they reduced their hydro bill, but they have increased their property value, as well as their peace of mind. 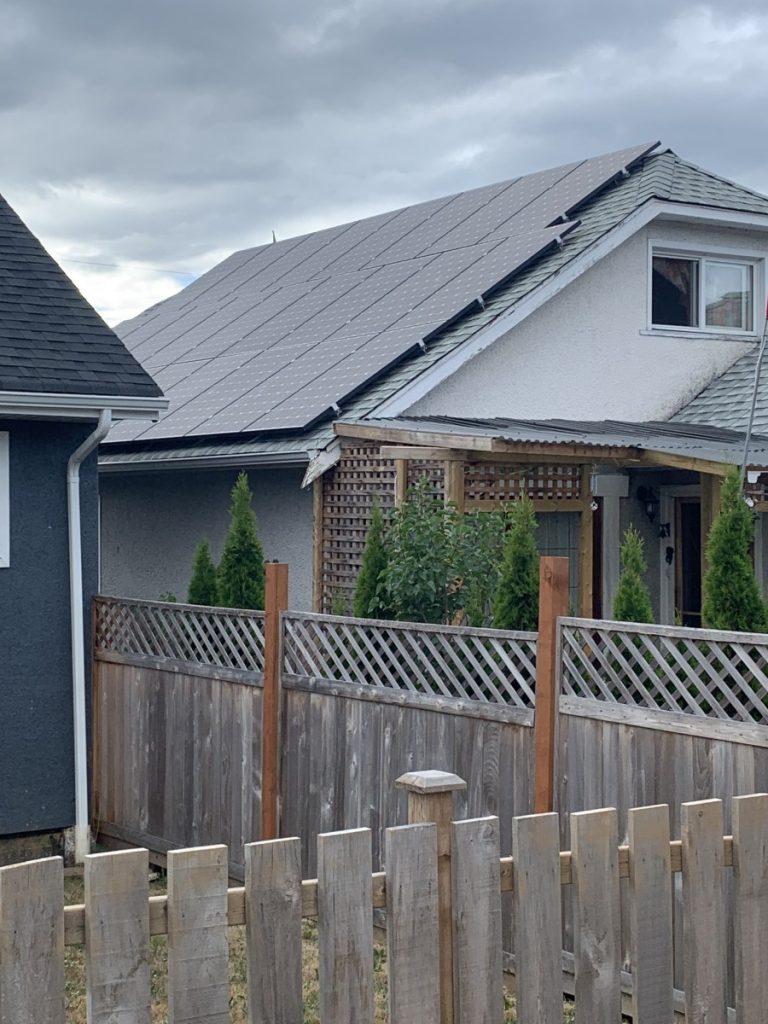 "Great company, and very helpful people who walk you through the information you need to make an informed decision. Very happy we went ahead and installed solar power, greatly reduced power bills, increased property value, and looks good."
- Robert B.
Interested in working with Shift Energy Group?